The Dungeon as Estuary 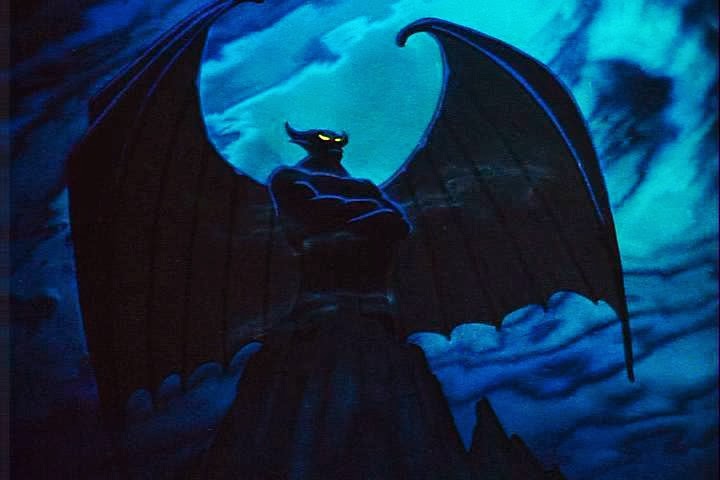 Problem:  Why do creatures of the same relative power level congregate on the same dungeon level?

Answer:  The dungeon represents an estuary, a confluence of diametric forces - Chaos and Law.  The very deepest sections of the dungeon open upon otherworldly vistas and allow the forces of Chaos to bleed into the world; the surface bathes in the light of the sun, the ultimate symbol of Law.  The dungeon is a brackish mix of diminishing Law and increasing Chaos the deeper it extends.

The powerful magical monsters and creatures of Chaos can only freely exist in the depths of the dungeon, closer to the source of ultimate Chaos.  Each level they ascend brings them closer to Law and increases their discomfort; at most, such creatures will normally be found a maximum of 1-2 dungeon levels above their normal encounter level, returning to the depths at the first opportunity.

I'm not sure how far I can ride this particular metaphor, but I was looking for a solution as to why orcs live on level 1, and gnolls on level 2, and ogres on level 3, and the ogres sometimes raid level 1 and 2, but have their permanent lairs on level 3, and so on.

This idea that Chaos and Law drives each other away can be taken beyond the dungeon, too.  Creatures of Chaos have free reign on the surface during the hours of night, when the withering eye of the sun is hidden away.  Chaotic fairy magic melts with the coming dawn, and the undead return to their graveyards and tombs before the first ray of sun.

I keep hearing "Night on Bald Mountain" melting away into "Ave Maria" when I think of it this way, but that's just me.  I've seen Disney's Fantasia movies over and over again.
Posted by John Arendt at 2:54 PM