Catching Up With Supernatural 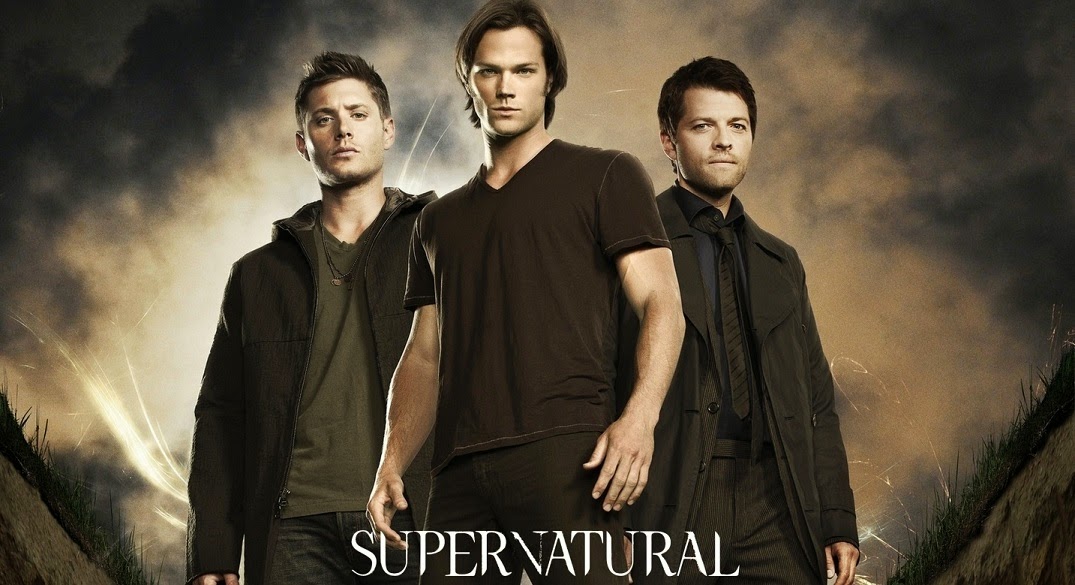 I blinked, and a week went by without blogging.  My eyeballs have been on the TV screen (or more frequently, the iPad) finishing the last couple of streaming episodes of the TV series Supernatural in a binge of media consumption.  Not once in the past 9-10 years did I bother to tune into that one while it was broadcasting; my wife, an ardent Dr Who fan, relentlessly implored me to commit to watching the first season of Supernatural a couple of months ago proclaiming it would strike a similar chord.  It's actually been great fun.

Let's say, like me, you're somewhat averse to the television and were equally oblivious about the show - here's the theme:  Supernatural is about a pair of brothers who hunt monsters as their life's mission.  The show postulates a world where there's a brotherhood of "hunters", urban fantasy warriors that roam the backwaters and by-streets of America, staking vampires and laying ghosts to rest, combing the papers for gruesome murders and bizarre deaths to find the next case.  There are overarching metaplots that invoke Judeo-Christian mythology, involving rogue angels, scheming demons, and sundry Biblical monsters.  Beyond the metaplot stories, each episode is basically a "monster of the week" showcase, and the writers have definitely looked far and wide to fill out 9 seasons with critters.

Supernatural isn't a horror show, but you can still get plenty of ideas from it for your horror or D&D gaming.  It's pretty much someone's "Hunter the Reckoning" campaign made into an ongoing saga, the way True Blood is a Masquerade campaign brought to HBO.  I've gotten some good ideas for staging a few obscure monsters, and it's shown me that there's quite a bit of monstrous material in the Bible - ideas for some upcoming posts, perhaps. 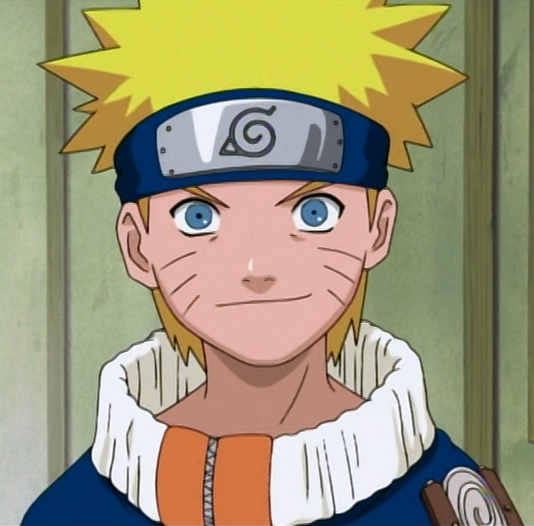 Meanwhile, the kiddos have discovered Naruto.  I've been hearing quotes from the show non-stop for the past two weeks:  Dad, I feel really good about my red deck for this week's FNM - I'm going undefeated this week, believe it!  Which reminds me, the latest core set for Magic the Gathering dropped last week, so we've also been busy sorting cards and updating our standard decks.  I'm a decent sealed player and took second at our prerelease; for standard, I've been on pack rats and demons all season, so black devotion was easy to update with M15.  I figure there's a small amount of overlap between readers who are just table top gamers and those that play the Magic; you've either been loving the past year of swamps and demons and black horrible things or you can't wait for October and no more black versus blue showdowns.  Anyway, I'm pretty excited to have "Urborg, the Tomb of Yawgmoth", back in standard, believe it!

Despite the distractions of television and the playing cards, we've had some great sessions with the gaming groups exploring Taenarum.  I have a few game reports to post this week.  I also picked up a copy of the 5th Edition Starter Box to peruse, and an author sent a few adventures over to review.   Plenty to catch up on.