Friday Fun - Put Yourself on the Scoreboard 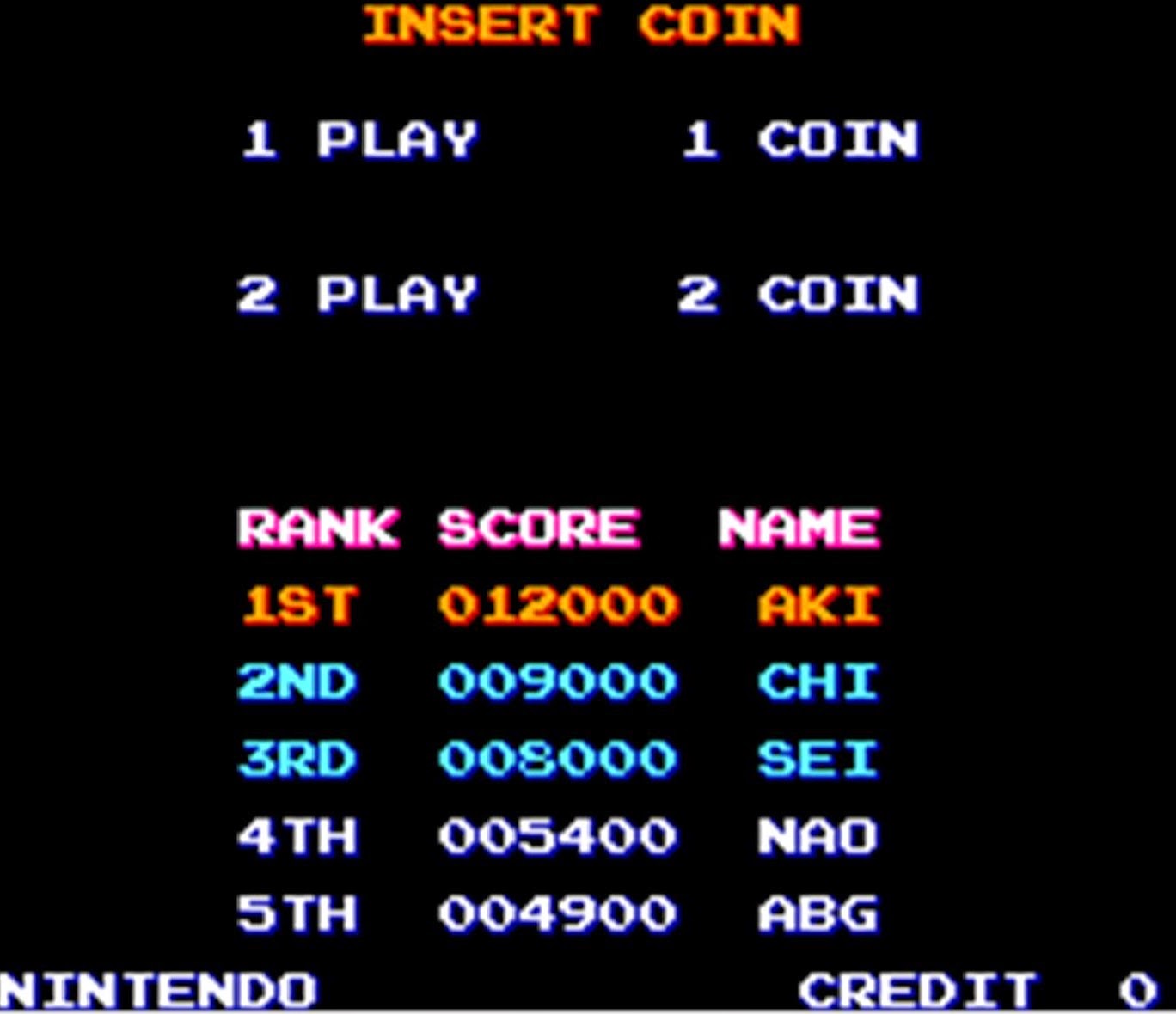 My latest campaign builds on the idea that adventurers are the sports heroes of the heroic age.  I've even put a "scoreboard" into the game, like those old high score screens you'd see at the end of classic arcade games.  Parties of adventurers report their earnings back at the adventurer's guild hall, and the proprietor updates standings on a scoreboard.  I'm picturing the actual scoreboard involving little wooden plaques arranged vertically on a wall.  News of the latest standings travels the City States and creates overnight celebrities.

The underlying conceit is that Hades, the god of wealth and the underworld, has developed the road to the underworld into a sprawling megadungeon, Taenarum, filled with tricks, traps, puzzles, monsters, and of course, vast wealth.  Hades can pillage buried treasures from the ages of man, and his Stygian minions mine precious metals from the roots of the earth.  His cleverly baited dungeon is one of the eternal games between the gods.

It is the Greek Mythic age - several decades since the Fall of Troy.  The heroes of the epics are now aged and retired.  Many adventurers in the new generation have perished in the dungeon of Taenarum.   Others made it deep enough to gain huge hoards, retiring to one of the City States or assuming rulership of a domain.  Either way, the Scoreboard is populated with the names of adventuring companies both legendary and quotidian that came to Taenarum and left their mark.

Here's where you can help me out, and have a little fun too.  Come up with the name of your favorite adventuring party, let me know over the course of their career how much wealth they recovered from Taenarum (their score), and indicate if they went on to adventure elsewhere (retiring from Taenarum) or whether they met a violent end in the dungeon - one sung by the bards for heroism or told before hearth fires as a cautionary tale of greed or carelessness.

Not only will your idea have a chance to show up on the Scoreboard in our game (and potentially grace some of my game reports as my groups celebrate passing them by), but I'll get to ad lib your exploits into some of the game sessions, put some graffiti in the dungeon that they left behind, and so forth.  How often do you get to add something fun and creative to someone else's home campaign?

Here’s a chart that shows how much cumulative wealth an average party needs to level up.  The nature of the progression means you just look at the next level down to see the cumulative earnings.  For example, assume a group of 5th level adventurers, the "Sons of Man", perished some years back on level 6, killed by a pair of mated chimeras.  Their cumulative score at the time would have been somewhere above 160,000 gold (the sum of adding up the wealth gained of levels 1 - 5).

Drop a line in the comments or over on G+ with the party name, level, score, and anything interesting about them I should know, and I'll see about working them into the story.
Posted by John Arendt at 12:30 AM